Main
/
About the technology
/
News

Dmitry Teplov, Director of Krasnokamsk Machinery and Repair Plant, participated in an annual meeting of Rosspetsmash Association members. The event was held in Miass (Chelyabinsk region).

Year summing-up in the field was a key topic of the meeting. In 2018 volume of agricultural equipment sales at the domestic market reached RUB 100.6 billion, as compared with 2016 it grew by 25%. National machine builders exported agricultural machinery for RUB 11.1 billion that is by 59% more than two years earlier.

Representatives of machine building companies imparted their apprehensions with respect to annulment of program No. 1432 within scopes of which a discount on purchase of agricultural equipment was subsidized.

A strange situation has come about. Earlier at meetings with country’s leaders it was made a decision to extend term of the program for some years. Program No. 1432 facilitated development of machine building: it stimulated demand for national agricultural equipment. Companies received resources not only to upscale at the domestic market but to access export. But now this state support measure is said to be annulled, Dmitry Teplov noted.

According to the President of Rosspetsmash  Association Konstantin Babkin, over recent years all fields of single-purpose machine building showed significant development both in sales of products (on the average by 20% a year), and in export, release of new models. In addition, salary of workers has increased, plants invested money in modernization and expansion of production volume. One of main reasons of such positive dynamics is introduction of highly-efficient package of support measures by the state.

In 2019 many of these programs were suspended unexpectedly for machine builders. In addition, it was reported about plans to cancel a number of key mechanisms.

Participants of the meeting submitted offers related to state support measures for the field.

Furthermore, within scopes of the meeting Roll on, time! exhibition of industrial pictures  was held. Works of Perm artist Lyubov Malysheva painted in shops of Krasnokamsky RMZ were presented there. The artist found subjects of her pictures in welding, mechanical processing, and assembly departments. 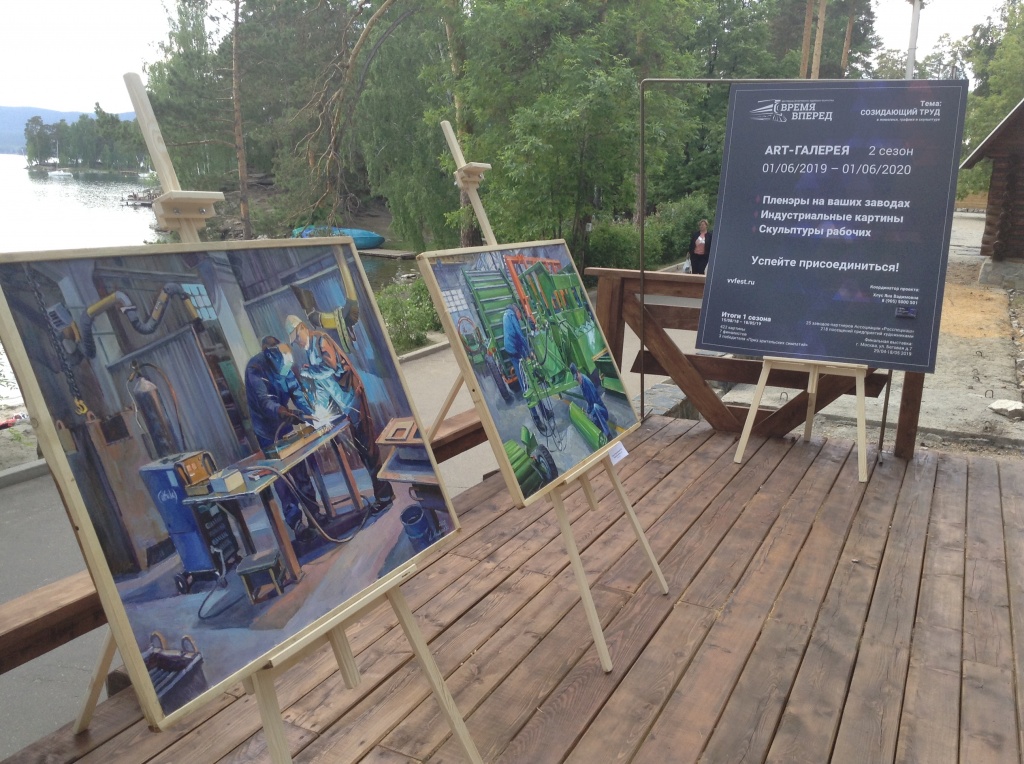 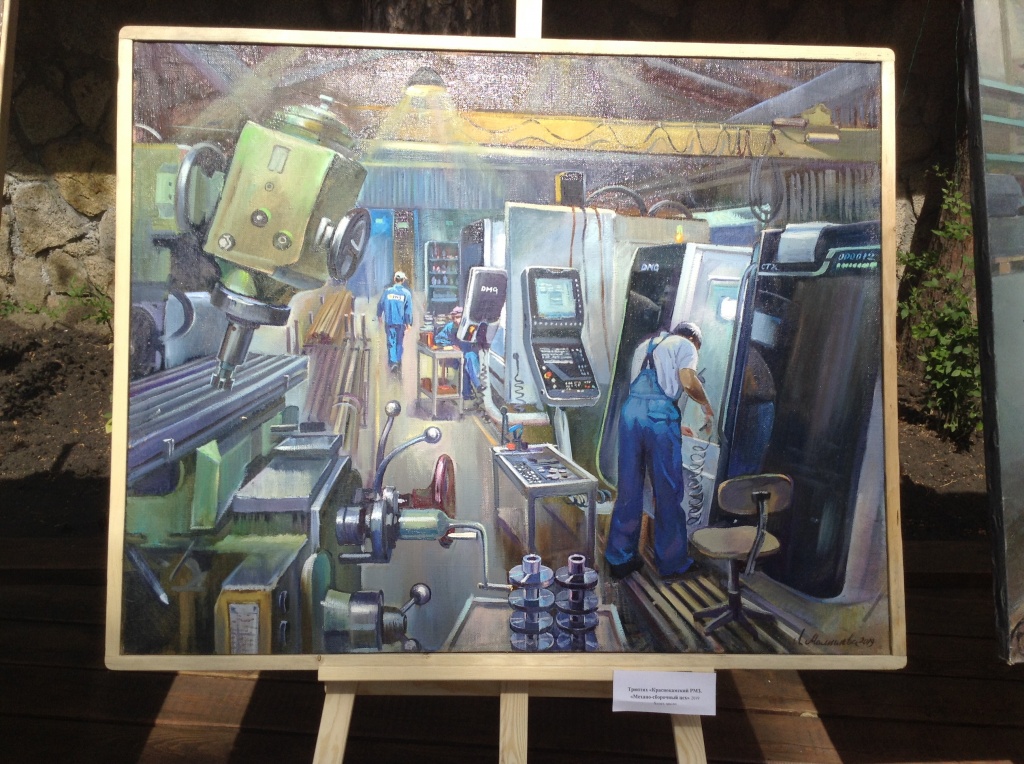